This has been a difficult time for all of us. My family, like yours, is facing unforseen circumstances like no other. Now more than ever as we face some of the most critical challenges of our lifetime, we must ensure our residents are getting the help and support so needed. As your State Representative, I will continue to lead and pursue proactive and forceful measures to help and protect all of us. We are a strong and resilient community. We will get through this together.

Deep Roots in Our Community

Jamie Murphy learned the meaning of family, hard work and responsibility at an early age. His father, James Sr., immigrated from County Kerry, Ireland and met Jamie’s mother Maureen. They were married and moved to Weymouth in the 1960’s where Jamie and his sister Heather were born.

In 1975, they opened a family automobile business which still operates today. His parents taught Jamie by example and have been active members of neighborhood organizations and civic clubs in Weymouth for years.

After graduating college, Jamie earned his Law Degree. He served as an Attorney and Judicial Clerk at the Massachusetts Appeals Court assigned to statewide civil and criminal appeals. He then served as an Assistant District Attorney and was later admitted to practice law before the United States Supreme Court.

A lifelong resident of Weymouth, Jamie and his wife Mary Ann, a registered nurse, are raising their two children Maeve (4 years old) and Liam (3 months old) a mile from Jamie’s childhood home.

Experience & Leadership
that Gets the Job Done

As your State Representative, Jamie has always understood the need for effective community leadership, accessibility, and transparency in government.

Jamie was named Legislator of the Year for spearheading legislation bringing early voting to Massachusetts for the first time, as well as shining the light on Dark Money and Super PAC donations to political candidates.

As Chairman of the Financial Services Committee, Jamie has led the fight for mortgage, credit card and loan relief, as well as unemployment and business assistance for those affected by the Covid-19 Crisis. Jamie’s priorities at the State House always are driven by the needs of Weymouth and he has consistently led the way to protect our environment, assist our Seniors, Veterans, First Responders, school children, and working families. 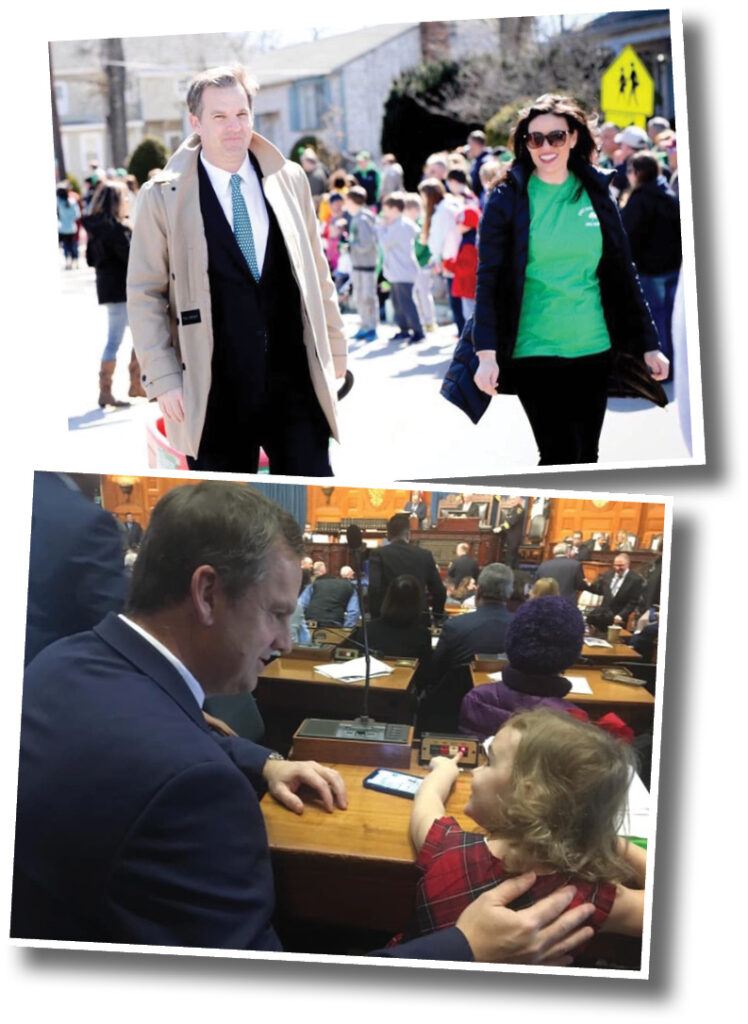 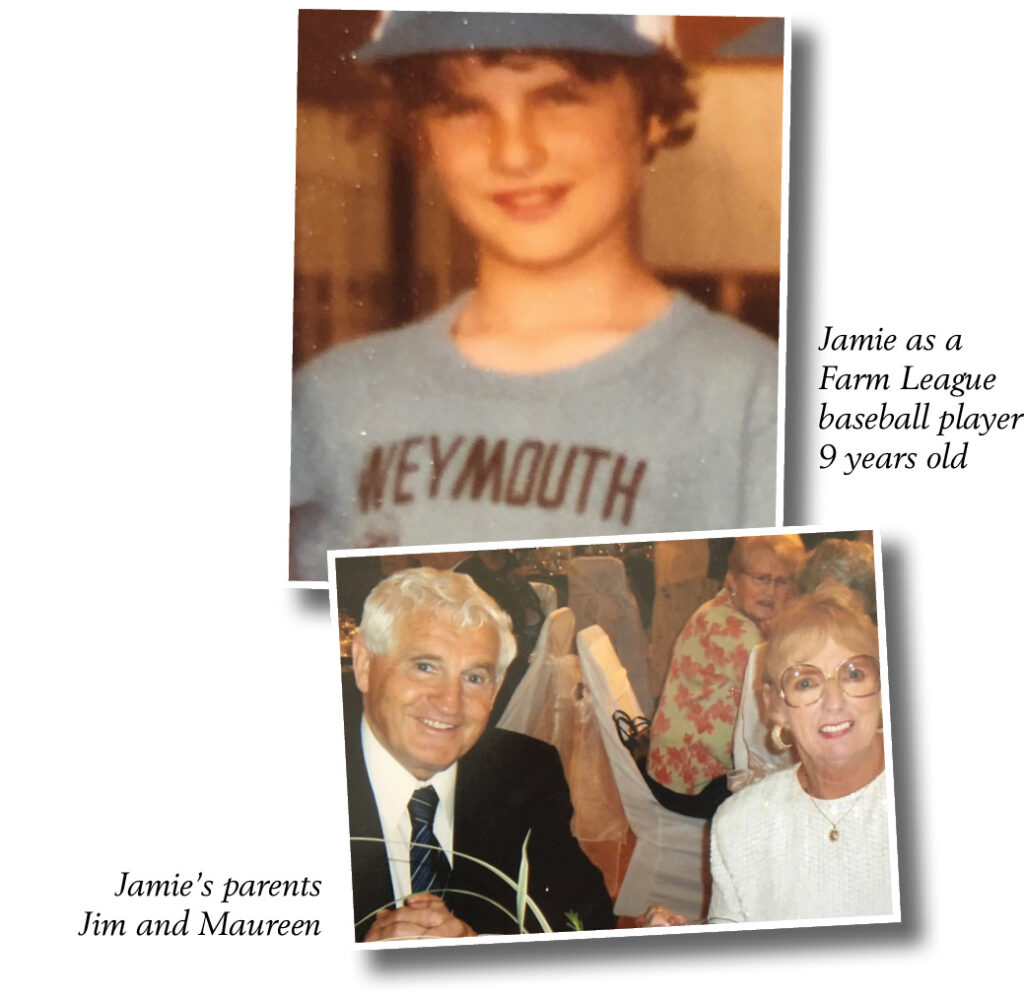 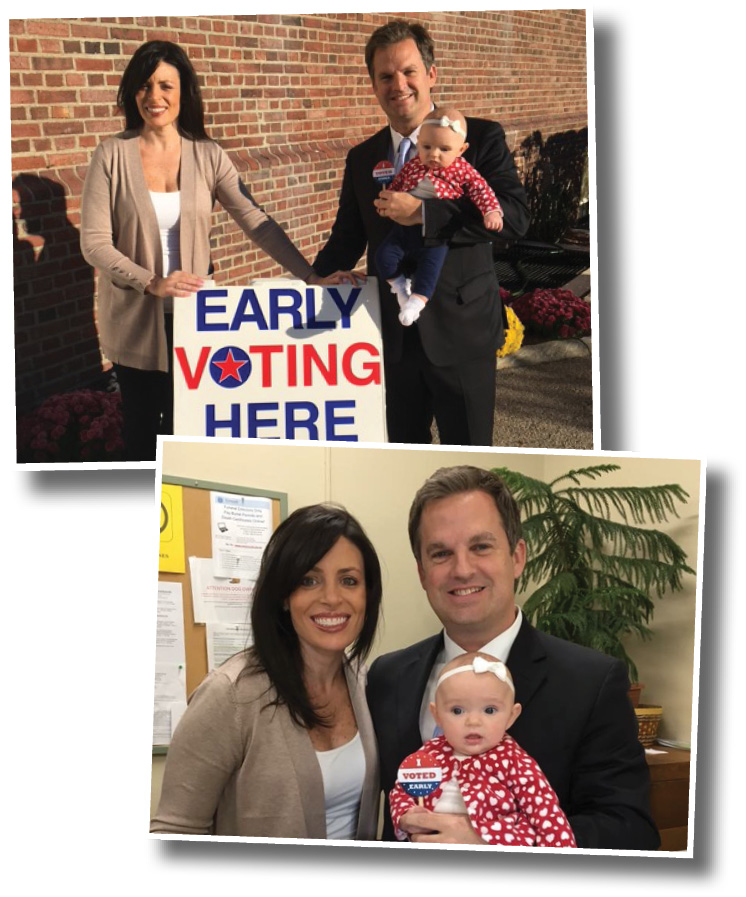 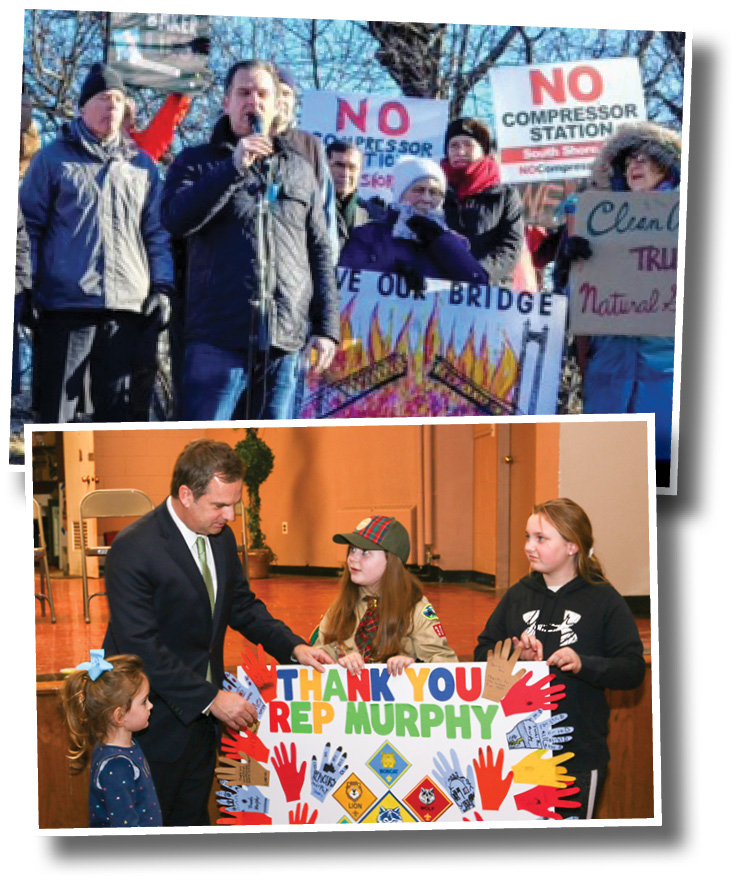